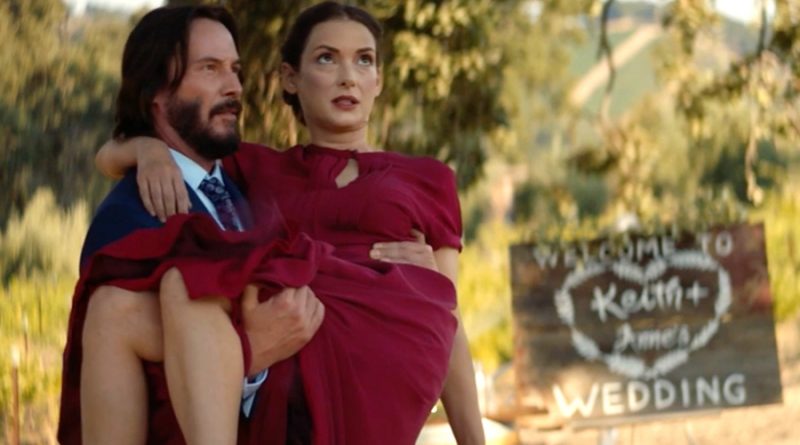 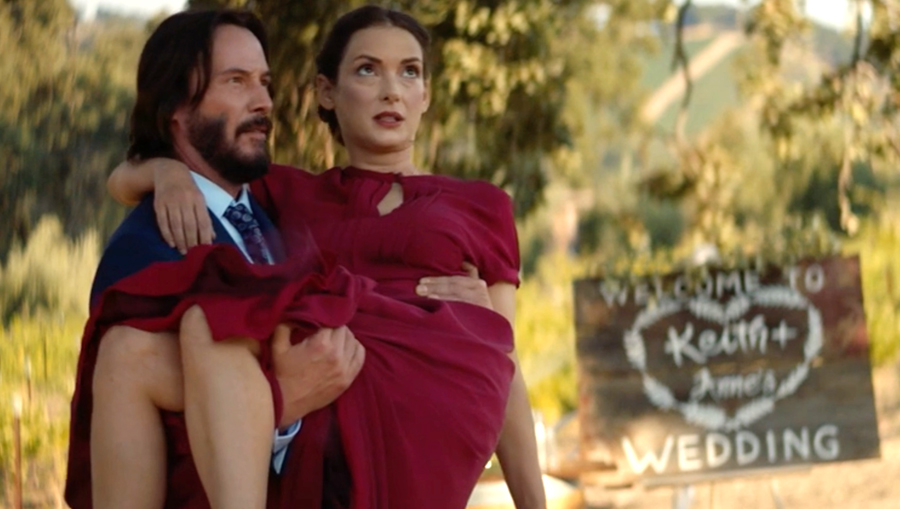 The idea is good – although not the most original – and the cast look attractive. Unfortunately, it is a very mediocre movie. Keanu Reeves has a somewhat inflexible face and never looks as though he is enjoying his own life, let alone being with Winona Ryder, his co-star.

Reeves plays Frank who is on the way to the wedding of his estranged half-brother Keith (Ted Du Bost). Winona Ryder is also travelling to the same event, known as a destination wedding, as it takes place at an unknown venue chosen by the wedding couple. Ryder is Lindsay who was engaged to the groom six years previously.

While Lindsay still feels affection for her former fiancé, Frank is unhappy at paying for his own stay at the wedding venue and is not at all fond of Keith.

Will Frank and Lindsay fall for each other? Will they end up together? Do we care?

The two actors, although given some amusing lines, manage to deliver them in an almost deadpan manner and they have very little chemistry between them. This film is only for real fans of the two stars. 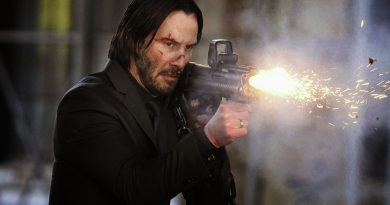 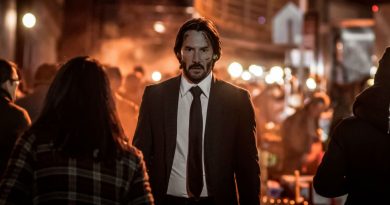