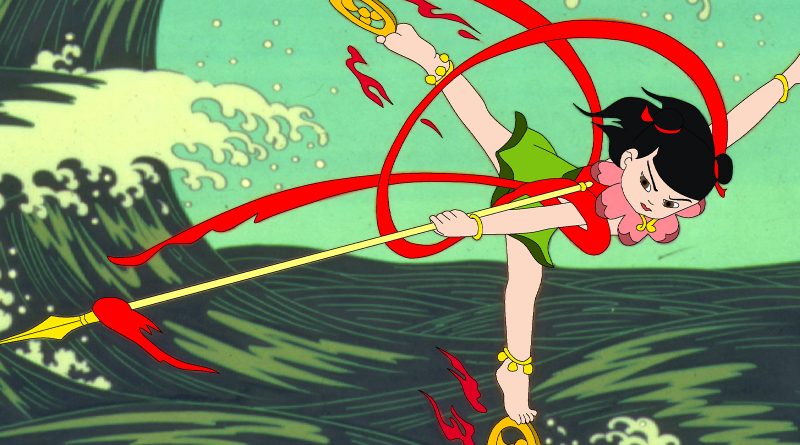 Chinese Cinema Season announces its partnership with cinemas across the country to showcase highlights from the programme. The partner cinemas so far confirmed include Home in Manchester, Rio and Genesis in London, Cardiff’s Chapter, Reading Film Theatre, Sheffield’s Workstation and Kinokulture in Oswestry. These venues will curate their own bespoke selection of films from the Season and offer access to the season’s viewing platform on Chinesefilm.uk to their respective audiences. In this way, venues will share the revenue with the Chinese Cinema Season organisers: Trinity Cineasia, Filming East Festival and UK-China Film Collab.

The Season is also rolling out its next batch of programming including another UK premiere, The Reunions, the new film by Dong Chenpeng which is one of the first “post-pandemic” productions and Chengpeng’s first foray into arthouse film from the successful commercial filmmaker. Available now is Blind Massage, a Berlinale Silver Bear winning film by sixth generation director Lou Ye. Coming soon is The Eight Hundred, the 2020 historical war film directed by and co-written by Guan Hu which Trinity Cineasia released last year. The Eight Hundred became the highest-grossing film at last year’s global box office, even beating Christopher Nolan’s Tenet.

New filmmaker Q&As have also been added to the site including Ilo Ilo director Anthony Chen.

Further cinemas to be confirmed