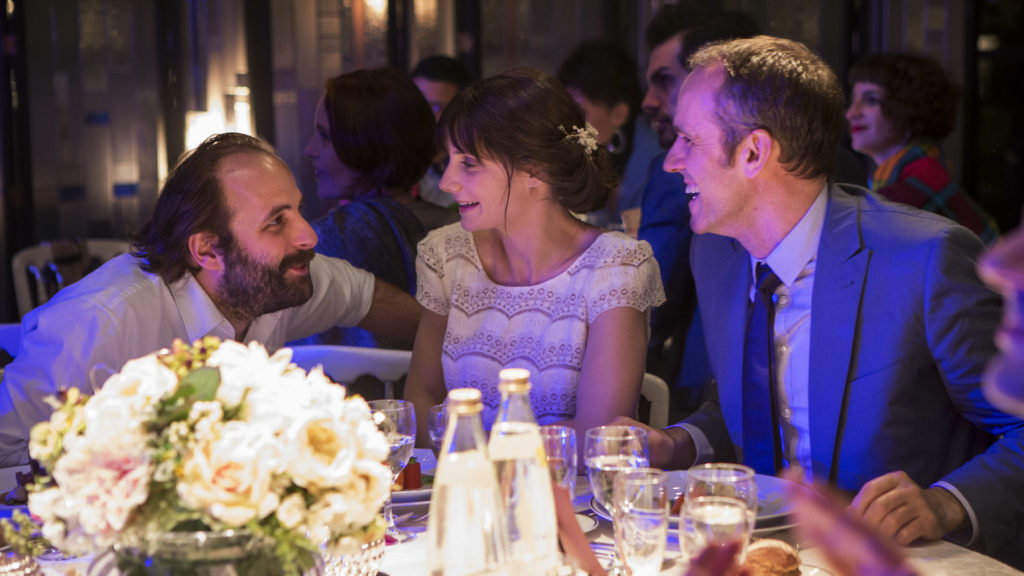 This could only be a French film. A lovely light comedy, it shows the trials and tribulations suffered by the caterer assisted by his staff of disorganised waiters, entertainment staff and kitchen workers. The bride and groom having chosen a lovely chateau as the venue now want a fairy-tale wedding.

Directors Olivier Nakache and Eric Toldano have created a delightful film. Charming and full of funny moments, they get the most out of the opportunities presented by the story and setting. While the central character is Max (Jean-Pierre Bacri) who is in the middle of a group of diverse characters, each of the cast members is given the opportunity to show their life and each one interacts well with the others.

There’s Max’s chief assistant, Adele (Eye Haidara) who’s not afraid to speak her mind. Adele brings in her friend Samy (Alban Ivanov), not for his expertise as a waiter but to give him a job. He is, of corse, hopeless. A last minute replacement, too, is Etienne/ the DJ James (Gilles Lellouche), who believes himself to be the best, but doesn’t know the correct lyrics to the Italian and Portuguese songs that he sings supposedly in their native tongue.

Max himself is having an affair with Josiane (Suzanne Clement) who announces that she’s had enough of the secret liaison and won’t see him any more until he’s talked to his wife.Even the couple who are getting married have their own distinct characteristics.The egotistical bridegroom (Benjamin Lavernhe) wants the meal to be as he chooses but doesn’t have sufficient cash to pay for all the luxuries he’s demanding. The bridegroom puts on a surprise floating stunt which, of course, goes wrong.

There’s lots more fun to be had from the variety of actors and their roles in this truly French farce. Perhaps not as funny as it could have been, but nevertheless, a most engaging watch. 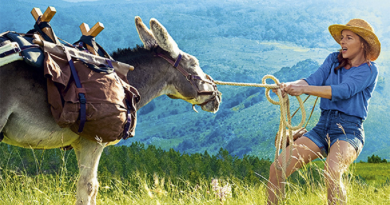