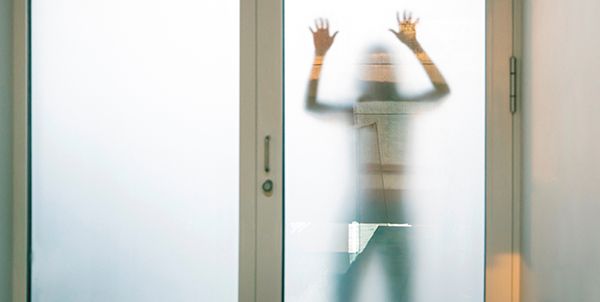 With a great set-up that mixes corporate thriller and medical horror, Breeder develops its story in a familiar and brutal direction.

Mia (Ditlevsen) is married to Thomas (Heinrichsen), who is a major investor in a shady health supplement and bio-treatments company run by Dr Isabel Ruben (Olsen).

Unknown to Mia, the doctor is kidnapping women and using them to breed the baby DNA she uses in her more expensive products and services.

When a neighbour goes missing after Thomas offers to take her to hospital, Mia starts to investigate, putting herself and Thomas in deadly danger.

Olsen’s Dr Ruben is a very nice creation. She is 100 per cent ice-bitch psycho. And you can’t help but pity the poor fools, Mia and Thomas, who go up against her.

Don’t get me wrong. I have absolutely nothing against movies that include stinking dead babies in a wheelie bin and caged, branded women. Per se. It’s clichéd characters I don’t like.

Breeder would have been a much more disturbing film if the violence stayed cold and clinical, perpetrated by Dr Ruben and surgical assistants rather than snaggle-toothed henchmen out of Universal horror films.

Breeder is out on HD digital and Blu-ray on 15 February.