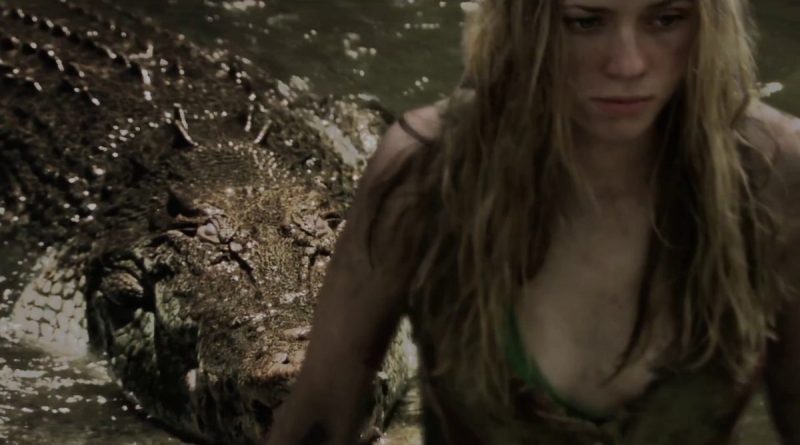 With cinemas across the country set to reopen in July, Altitude have announced the theatrical release of BLACK WATER: ABYSS from Friday 10 July.

As a tropical storm floods the caves the adventurers are trapped in the dark recesses underground, cut off from the outside world. As the waters rise they soon realise they aren’t alone, and their desperate attempt to escape turns into a frantic man and woman versus crocodile fight for survival.

BLACK WATER: ABYSS locks its jaws onto the viewer from the opening scene and doesn’t let go. Fans of CRAWL, THE SHALLOWS and THE DESCENT will be sure to get their creature feature fix, with the perfect film to reintroduce them to the chills and spills of seeing a jump-out-of-your-seat horror thriller on the big screen.

Andrew Traucki – an established master at water-based terrors, having directed the original BLACK WATER, and shark attack shocker THE REEF – expertly builds and maintains the tension.  Combined with Michael Lira’s spine-shivering score the gripping atmosphere ensures that audiences will be left clutching the arms of their cinema seat and holding on for dear life.

“Altitude are excited to be working with our exhibition partners as they reopen UK and Irish cinemas this Summer with the release of BLACK WATER: ABYSS on 10 July,” said an Altitude spokesperson.

“We’re confident that cinemas will observe appropriate government guidance to provide a safe and enjoyable environment for audiences and staff and we look forward to auditoriums welcoming enthusiastic filmgoers to re-engage the big screen experience.”