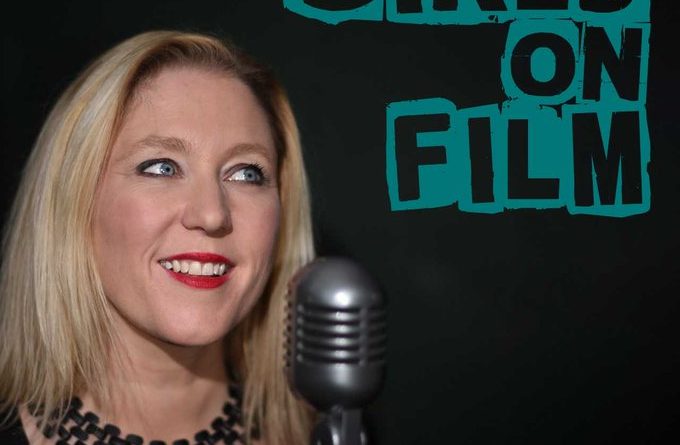 Girls On Film, voted No. 1 Feminist Film Podcast by Stylist Magazine, are the latest in a programme of exciting digital events to be hosted by the BFI, available for free on the BFI YouTube Channel. Podcast host, critic and broadcaster, Anna Smith will be joined by special guests in a series of free online events taking place at 18:30 on 5 May, 26 May and 23 June.

The first instalment on 5 May will feature interviews with actors Billie Piper, Sally Phillips and Ronni Ancona as well as founder of Bechdel Test Fest Corinna Antrobus. This episode will explore the BFI Player collection Female Desire on Screen, giving audiences the chance to hear from collection programmer and author of She Found It at the Movies, Christina Newland. In advance of the show, will Anna ask the public to share a film that was a sexual awakening for them and will reveal these in the show. The episode will feature lively discussion and recommendations for classic films that explore and invite desire. Special guests for the remaining events on 26 May and 23 June will be announced soon.

Girls On Film is a film review podcast that looks at film from a female perspective. It was co-founded by Hedda Archbold of HLA Agency and Anna Smith in response to a call for more female voices in film criticism. Previous guests on Girls On Film have included Brie Larson, Lashana Lynch, Linda Hamilton, Kaitlyn Dever, Beanie Feldstein, Olivia Wilde, Amma Asante, Marielle Heller, Gurinder Chadha and many more. Girls On Film have also hosted live one-off shows at Edinburgh International Film Festival, Cannes Film Festival and Sundance London, as well as a BFI MUSICALS! special at the National Science and Media Museum, Bradford.

You can listen to the latest and archive episodes of Girls On Film here: https://podfollow.com/1439182513/view

With the cinemas now closed for the foreseeable future and new releases put back, we will not be carrying our normal cinema reviews. But we will be carrying reviews of as many of the new vod/online and DVD/Blu-Ray releases as our team can cover.