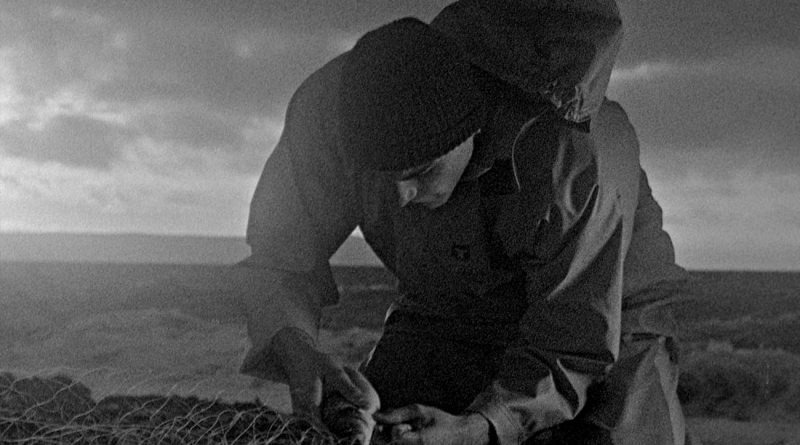 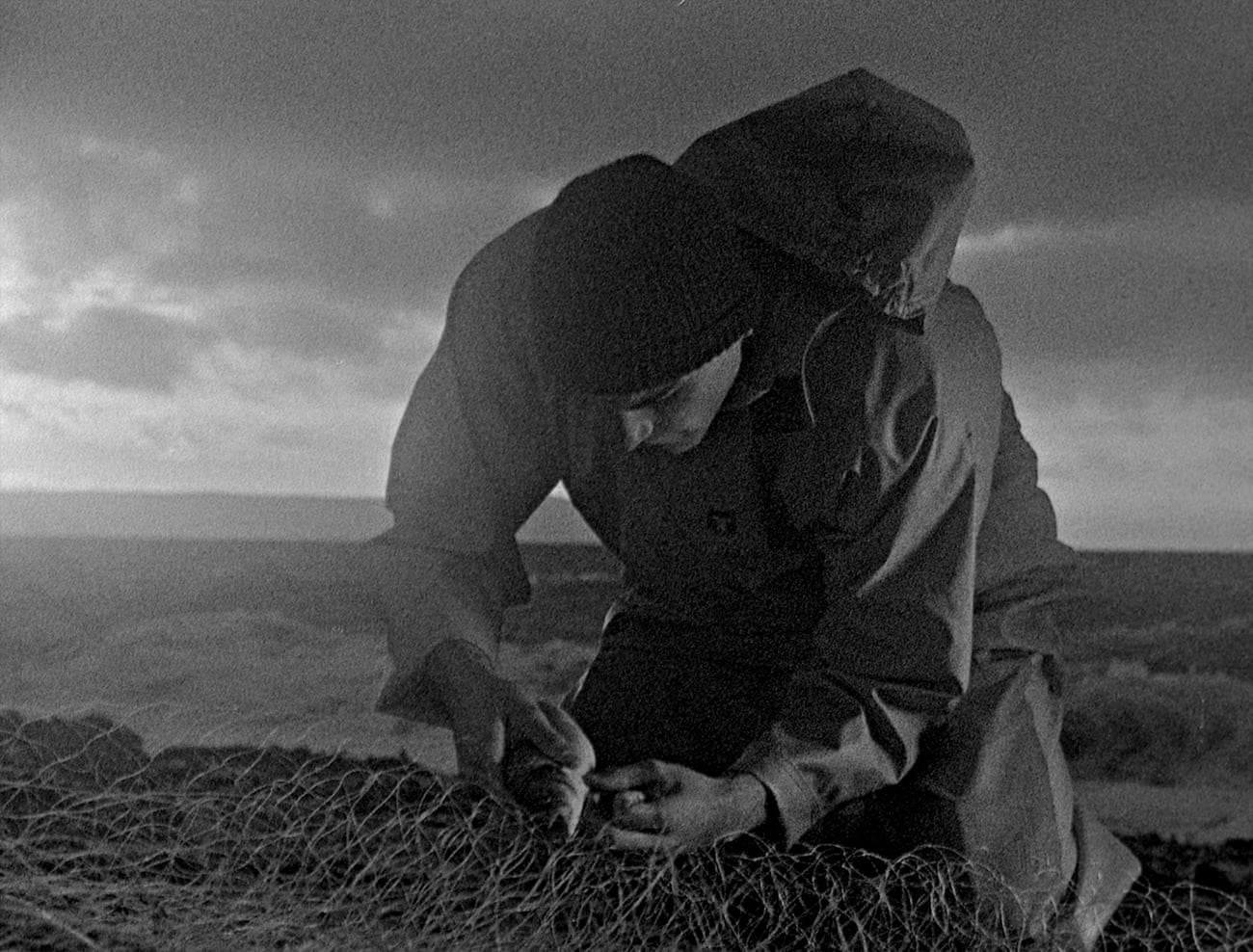 This contemporary tale of a Cornish fisherman in conflict with his village community and ‘blow ins’ from London makes effective use of film stylings from an earlier era.

Martin is reduced to net fishing off a local beach, selling his minimal catch to the local pub. He’s trying to save up enough money to buy his own boat, but times are difficult.

Martin and Neil’s family home on the quayside has been sold to a London couple with two teenage children. The relationship between Martin and the parents is fraught, especially as he insists on parking his truck in their spot.

The younger generation, who pack into the pub in the evening and party on the beach all night, may not have the same baggage as their parents, but sexual jealousies can sour anything.

Who will be left standing at summer’s end?

The story is simple but the way it is told is refreshing and unique. The film looks and feels like a work of earlier cinema: it’s in black and white and filled with abrupt close-ups that reminded me of early talkies; there are several Flaherty-like shots depicting the details of fishing.

The effect is distancing and gives Bait a feel that is naïve, ironic, comic at times. But here the film’s detachment is its power: Bait creates viewer sympathy for Martin through its stoical formal nature.