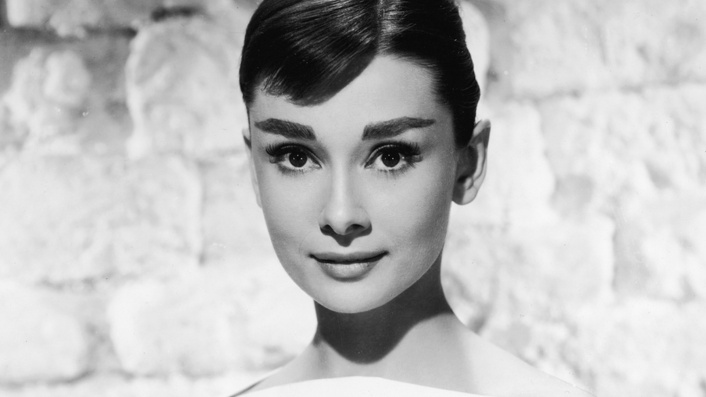 Nobody says anything bad about Audrey Hepburn in this documentary about the beautiful actress who became one of the starriest film stars in the world. Although she looked like a princess and had, indeed, played the part in a film, her personal life was very different.

Underfed as a child, Audrey (who was born in 1929) grew up in Holland which was under Nazi occupation in World War 11. Audrey’s father abandoned the family when Audrey was a young six-year-old. He had little contact with the family subsequently. This was probably responsible for Audrey’s constant search for love in adulthood. She was also reminded of her parents’ support for the fascist regime. And she never forgot her early malnutrition.

We learn about her early life, her subsequent fame in movies and her retirement from films and later work as a global ambassador for UNICEF chiefly through her own words in interviews, and tales from her son Sean Hepburn Ferrer and granddaughter Emma Ferrer. We also hear from Givenchy artistic director Claire Waight Keller about how she became a style icon through her lifelong friendship with Hubert de Givenchy.

Audrey really wanted to become a ballet dancer, but her lack of early ballet training meant that she never fulfilled the dream of becoming a prima ballerina. However, once she was discovered and went into movies, her career in film really took off.

Audrey gave wonderful performances, most famously, perhaps in Roman Holiday (for which she won an Oscar at the age of 24), Breakfast at Tiffany’s and My Fair Lady. But she made other films that showed her range as an actress.

Working closely with her friend Hubert de Givenchy, she wore his gowns in such a beautiful way that she was known far and wide as a fashion icon equally with his clothes.

Helena Coan has done a massive amount of research to delve into her unhappy marriages. She had access to photos and archive material and also listened to interviews given by Audrey. Some of this comes out in interviews with her son Sean Ferrer and granddaughter Emma. She seems to have been really bad at picking partners until near the end of her life when she became close to the Dutch actor, Robert Wolders. Wolders accompanied her on her many trips as a UNICEF Ambassador, a post she took up after retiring from acting. She apparently got great satisfaction in this role and her last years were happy ones. She died from cancer in 1993.

The film gives us a picture of one of the really great movie actresses of the 20th century. It shows us a star who was obviously a generous and loving soul.

AUDREY is available on DVD and digital download now. And in cinemas that are open!