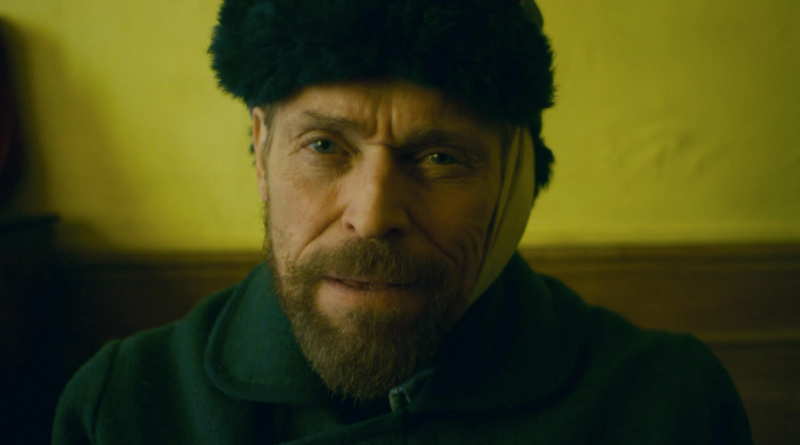 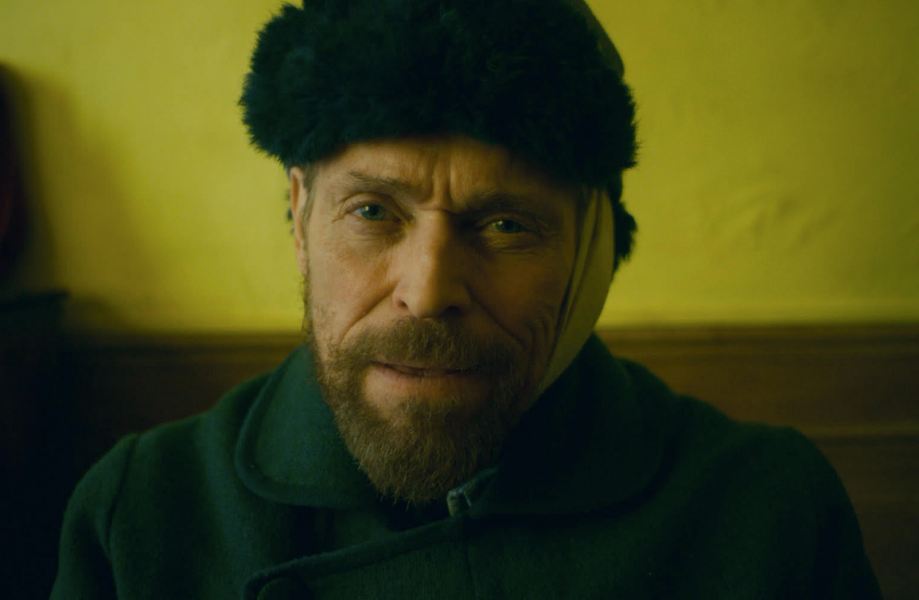 Dir. Julian Schnabel, US/ France/ UK/Switzerland/Ireland, 2018, 111 mins, in English and some French with subtitles

There have been a number of films over the years dealing with the life of artist Vincent Van Gogh, going back to Kirk Douglas as Vincent in Lust for Life (1956).

The superb 2017 animation Loving Vincent took us into the painter’s head by animating the people in his life and their environment seen as they were painted by him.  At Eternity’s Gate, which is co-written and directed by Julian Schnabel, himself a painter, deals with the last and most productive years of Vincent’s life, while living in Arles and then an asylum at Auvers-sur-Oise and does the same thing in a very different way.

What Schnabel is doing here is trying to show us the world through Vincent’s eyes and mind.  He certainly gives us on camera the brilliant colours of the south of France landscape.  One of the most fascinating aspects of the film is when we see that vision being transferred to canvas before our eyes – paintings reproduced largely by Shnabel himself – and we see a well known picture, such as one of the many Vincent painted of a pair of his own shoes or the portrait of Dr Paul Gachet (played here by Mathieu Amalric) actually taking shape in front of us.  Less successful is Schnabel’s attempt through the use of a hand held camera to reproduce the artist’s point of view as he is walking along sweeping the landscape with his eyes, which is distracting rather than illuminating.  The human vision, with the help of the brain, doesn’t wobble and swirl around like the camera does!

Schnabel also takes us into the mind of the artist through Willem Dafoe’s masterly performance of a man, who is vulnerable and fragile, tormented by his vision of the world, which isolates him from those around him and who feels his God given gift is perhaps given to him for the benefit of those not yet born – which is a bit on the nose as far as prophecy is concerned.  The confusion inside Vincent’s mind is also shared with us through Dafoe’s very effective voice over.

The strong supporting cast includes Oscar Isaac as fellow artist and Vincent’s only friend Paul Gaugin, a haughty, hyper critical and bullying fellow, whose desertion is, according to the film, the reason for Vincent cutting off his own ear and Rupert Friend as Vincent’s loving and supportive brother, whose belief in his sibling’s talent is unshakable.   And there is a particularly strong scene between Vincent and Mads Mikkelsen as the priest in charge of the asylum and the man responsible for assessing whether the artist can be released into the world again.  As he questions his patient, he is staring at a painting of rabbits in a landscape, which he obviously thinks is total rubbish but he is impressed enough by Vincent’s self belief to set him free.

Several years ago Schnabel made a very good film about the New York street artist Jean Michel Basquiat, which demonstrate his passion for and knowledge of his subject.  He shows similar understanding and passion here.  It is a bit of a masterclass in appreciation of both the artist and the paintings themselves, as well as being a gripping narrative featuring Dafoe’s superb performance. The film incidentally is released to coincide with the Van Gogh exhibition at London’s Tate Britain Gallery.  Well worth taking in the two events. 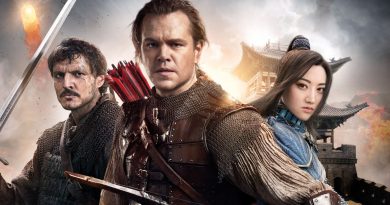