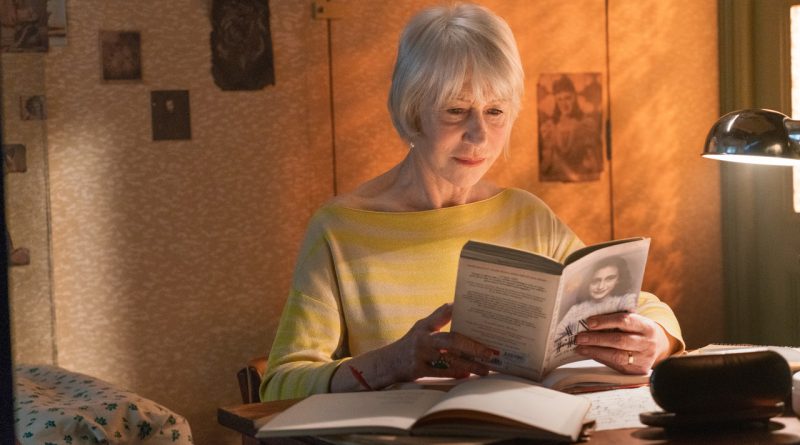 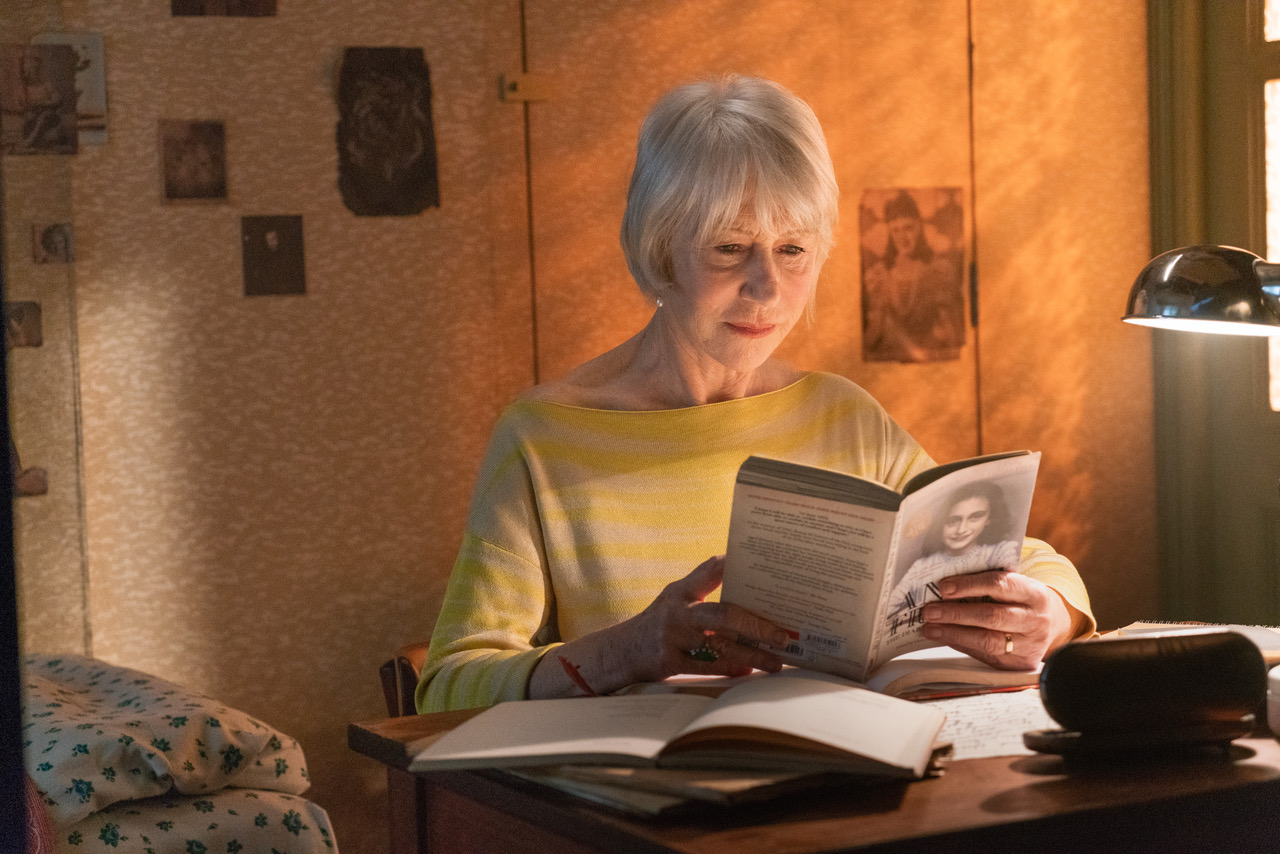 I am hoping that you are reading this on Holocaust Memorial Day which in 2020 commemorates the 75th anniversary of the liberation of Auschwitz-Birken. Whether you are contemplating the horrors of the genocide of the Jews and many others on this actual day or soon after, it is important to recognize that the life and writing of Anne Frank has parallel lines not only with the lives of survivors but also with what is happening in the world today.

Anne Frank: Parallel Stories is narrated by the actress, Helen Mirren, sitting in a reconstruction of Anne’s ‘Secret Room’ in the small set of rooms at the top of a house in Amsterdam where she and her family with others hid for two years. Mirren, using words from Anne’s Diary tells us about the young Anne Frank, with photos to illustrate, and explains what happened to her. This is linked to a young girl who visits the sites where Anne lived and died. Travelling from the Netherlands, she is on a quest to discover the real Anne and find out about others of Anne’s age. Obviously, she visits the secret attic room where Anne spent her years in hiding with her sister Margot, mother and father Otto (the only one to survive). They shared the living quarters with a couple and their teenage son, Peter. Living with them, too, was a single man, Fritz. The film also gives a voice to survivors who are of the same age group as Anne, who would have been 90 years old this year. These witnesses to the Shoah are some of the very last of the survivors.

Anne was given a diary on her 13th birthday. She started writing in the diary on 12 June 1942. Anne considered the diary her friend who she called Kitty. Anne continued writing her diary even when the family went into hiding after German troops occupied the Netherlands and began rounding up Jewish people for deportation. Hitler’s stated aim was not just to kill Jews in Germany, but to exterminate all Jewish people throughout the world. 75% of Jews in the Netherlands were deported and killed. In the diary Anne comments on the situation around her as well as putting her internal feelings into her writing. There are some lovely tender moments such as describing her first kiss with Peter.

The Nazis designated camps to exterminate Jews and they also set up transit camps. On 3 September 1944 all those living in the attic rooms were sent to Auschwitz, then the two sisters were sent on to Bergen Belsen where first Margot and then Anne died of typhus in February 1945. The Soviets arrived to free Auschwitz on 27 January 1945. When taken away, Anne’s diary was left on the floor and later passed to Otto Frank who decided to share his daughter’s writing with the world.

While Helen Mirren narrates, some of the witnesses of the holocaust talk about their experiences. This is probably one of the last times we shall hear the first-hand experiences of survivors as they are all late 80s or in their 90s. Many of the survivors remained silent for fear of not being believed, but the full extent off the genocide was revealed during the trial of Adolf Eichmann in 1961. Over 100 witnesses gave evidence. Anne said, “I want to go on living after my death.” And her diary ensures she does indeed remain with us. This film is one way of remembering the suffering and terrible deaths of Anne and all the others who perished in World War 2. We hear from the survivors and others about being deported and life in the death camps. Some talk of the rise of racism, including anti-Semitism, today.

Not by choice, Anne Frank has become an icon of the Shoar. How can we ensure that the terrible events that took place will never happen again? The survivors with parallel stories to Anne’s hope that they can pass the baton on to young ones today and keep the spirit of human courage alive, remember the past and work for peace everywhere. 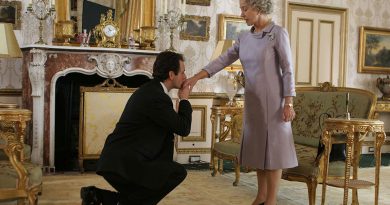