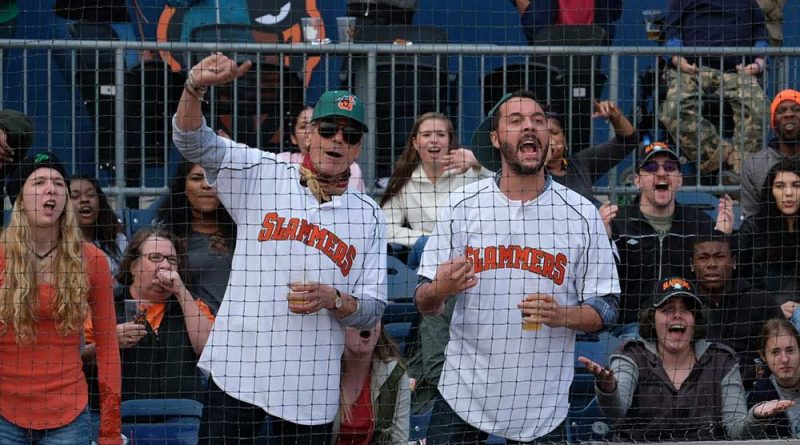 Disappointing! The film is really a road movie in which a father and son attempt to bond together. Jeremy Irons plays the father, Atticus and Jack Huston is his son, Adam. The main difficulty is that Atticus is not a nice man!

He is a well-known Oscar-winning actor who, at the beginning of the film Atticus collapses and suffers a heart attack. Forced into hospital, he is told he needs a major operation. However, he really wants to go to his daughter’s wedding in New York even though they are estranged. Atticus is due to play the part of God in a film and the doctors and his agent insist that he is not allowed to fly and must have someone with him to make sure he eats well, has no alcohol and no sex and generally leads a careful life. The only person available to take him is Adam and, although neither are at all keen, they agree. Most of the rest of the film is taken up with their trip from Los Angeles, mainly by an adapted coach, across country to the wedding in New York.

Atticus seems very agile for a man who has a major illness, while Adam, who fears he has testicular cancer, is constantly on the phone to his girlfriend, Clementine (Megalyn Echikunwoke), but won’t tell her about his suspected ailment. Besides displaying never ending barbs towards his son and undermining him at every opportunity, Atticus is very sexist. He leers at passing girls and is sex crazy. He is also an alcoholic so altogether not a pleasant person! Attics blames Adam for telling his ex-wife about his cheating. We also learn that the actor paid a 25-year-old woman to take his 15-year-old son’s virginity. Another example of his charming behaviour! Adam teaches a course on “Women in film – cinema through a feminist lens” so we are supposed to see him as the good guy.

Both actors are very good and do what they can with a somewhat adolescent script. A very lively Jeremy Irons pronounces every word most beautifully and portrays the chauvinist actor very expertly. – it is just a pity that his character is so un-lovely. Jack Huston projects a good worried look and the two certainly exhibit great chemistry together. Adam is always trying to stop his father from behaving badly including taking drugs and drinking. Matthew Modine has a tiny part as a talk show host who interviews Atticus.

The title of the film is that of is Stanislavski’s book for actors, but that is the only thing the two have in common. The best thing about the film is the excellent photography. The beautiful scenery is shown mainly through the windows of the travelling vehicle.

The Man Who Knew Infinity (12A) | Close-Up Film Review