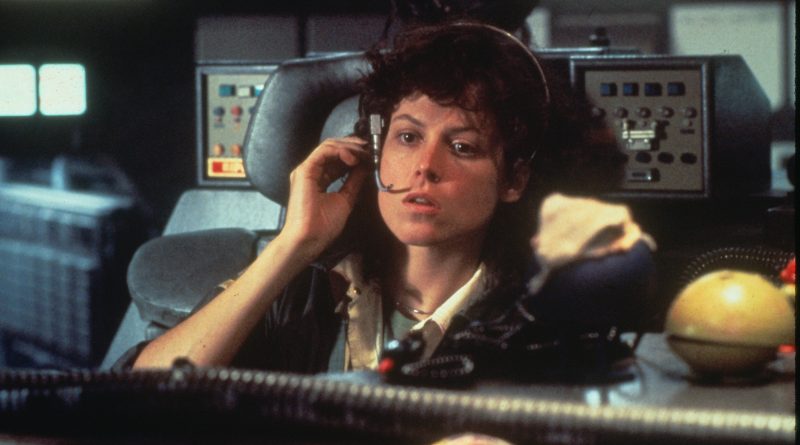 Alien clings on like an immortal limpet on the escape shuttle of cinematic history. It returns again and again whether in successful sequels or newly minted, as now in 4K glory for cinematic release. 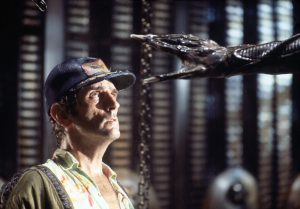 While subsequent Alien iterations from the likes of James Cameron and David Fincher brought something new to what has now become one of the most successful ‘franchises’ in film there is something particularly special about returning to the genesis of such journeys; a journey which marks its 40th year, that’s four-zero people. As this restoration hits cinemas today it may be the first chance for a whole generation to encounter a vast new world. At the very least the chance to see it on a big screen in the dark near them. The increased resolution will hopefully smooth out this process because the cinematography is remarkably timeless. For a film about an alien, screen time is largely reserved for human faces, all of which will look that extra bit sharper. 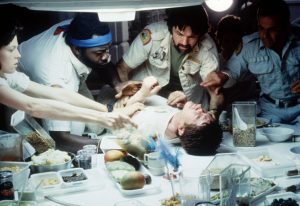 For a sci-fi story about an alien incursion it is ultimately a study of human interaction under extreme and unusual pressure. The futurism is relatively minimal – the moments in space seeming to follow the American aeronautic technology of the likes of the Apollo missions and shots of space itself are sparse and uncomplicated. It’s therefore not caught out by typical ‘dating’ blues.

To contrast Alien with another Ridley Scott classic Blade Runner, it is much less speculative about the futuristic date in which it’s set. This 1979 classic is arguably a study of interiors; within the minds of the crew and primarily within the confines of the mining vessel Nostromo. Dallas, Ripley, Ash and the crew take on their fears while trapped with each other both united and divided by outside threats. The script is spartan, the pacing and creeping atmosphere (aided hugely by Jerry Golsmith’s score) all of which work as a constrictor knot on your stomach unlike anything else. All of these aspects of filmmaking are temporally impervious and forty 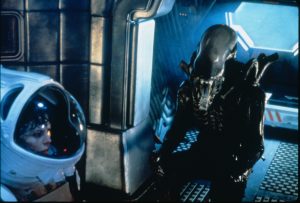 years on just go to demonstrate how effective they were in the first place to endure as it does.

This article is an unashamed love-in. It’s a film for which the word ‘classic’ is not a throwaway label. To get up for a 9am start on a Monday morning to see it as I did is possibly the highest praise one could give. In the dark of course, no one can hear you snooze, not that Alien was going to allow that for a single minute.

The 40th Anniversary of Alien will be in cinemas from 1st March. 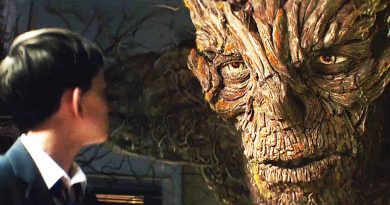