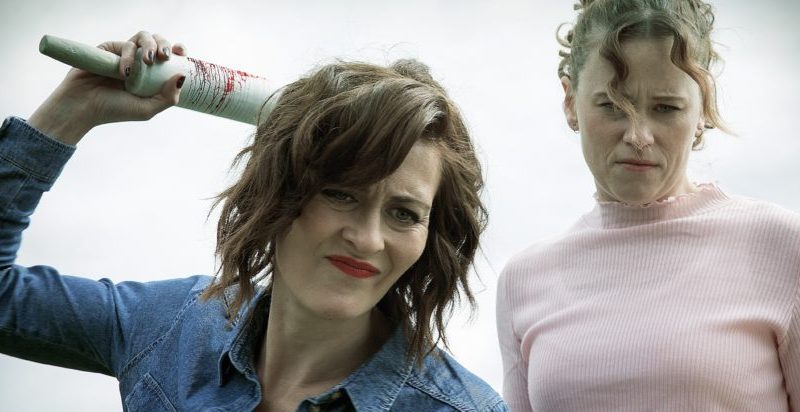 If your a fan of British cult horrors Prevenge and Sightseers, then the darkly funny well-written, A Serial Killer’s Guide to Life is one to watch.

Lou (Katie Bramben) an underachieving downtrodden young woman still living with her overbearing, smothering mother who dreams of a better life. Obsesses with as much self help advice as she can get, her days are spent listening to tapes from her favourite guru – Chuck Knoah – and attending self-help seminars.

At one of these seminars she meets Val (Poppy Roe) who invites her to go on a tour of different alternative therapies. Deciding to follow Chuck Knoah’s advice to seize adventure, she agrees but gets more adventure than she expected after finding out that Val is a serial killer.

it is the characters plus some real chemistry between the two leads that make A Serial Killer’s Guide to Life so watchable. Lou and Val are a great double act as they are complete opposite personalities.

Being a film about a serial killing road trip, there are a fair number of murders, but these are handled well with humour rather than full on gore. The whole film feels rather tongue in cheek and benefits greatly for it.

A Serial Killer’s Guide to Life is out January 13th on Digital HD you can watch it on Itunes or head over to www.aserialkillersguidetolife.com 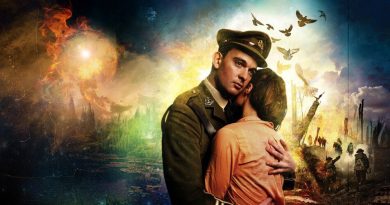