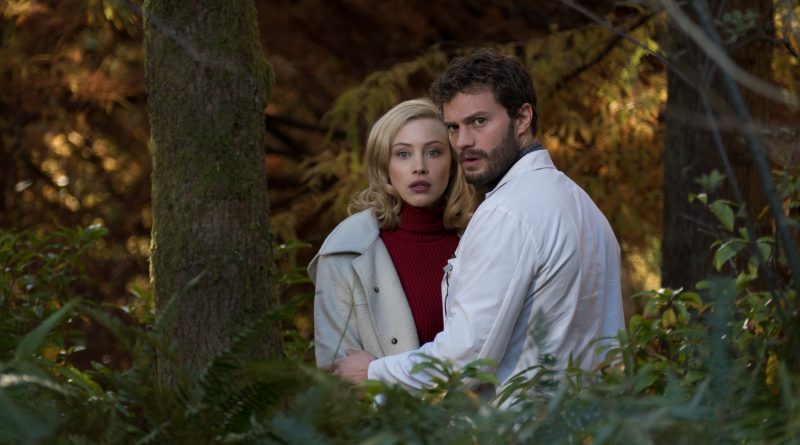 Basic Instinct meets A Monster Calls in this overly complicated fantasy mystery for the Ritalin Generation. It is utter twaddle, packed full of dimestore psychology posing as cutting-edge science – plus it is really obvious who the baddy is.

‘Special kid’ Louis (Longworth – bugeyed and floppyhaired like a grungy David Bennent/Oskar from The Tin Drum) is nine years old and so smartarse and lippy that, if he wasn’t in a coma after a fall from a cliff, he’d still be jumping up and down the autistic spectrum like a dead dog on a live rail.

Louis inhabits a fantasy world, but the fantasy world sadly plays second fiddle to the mystery of how he ended up falling off a cliff. It’s up to hunky, intense Dr Pascal (Dornan) and cynical cop Dalton (Parker) to find out what’s really going on, with the two main suspects being estranged dad Peter (Paul) and needy, hypersexual mum Natalie (Gadon).

Director Aja (The Hills Have Eyes, Haute Tension) provides some interesting Vertigo-tinged ‘sunlight surrealism’ shots of PCH; but the interest they provide is offset by many cringeworthy sentimental moments – for which I think you have to blame the script.

My particular bugbear concerns the film’s immersion in fraudulent ‘special psychology’ to add complexity to what would otherwise be a simple attempted murder investigation story.

The story becomes allegorical through this immersion, at the cost of our emotional investment: Louis’ visualised fantasies are key to the audience’s awareness of the truth; Pascal eventually gains access to these inner fantasies but only after providing an ‘objective’ psychological framework which the audience doesn’t really need to make sense of the fantasies.

The 9th Life of Louis Drax is out on DVD on 6 February. 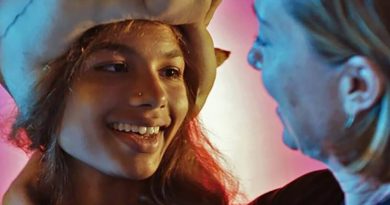